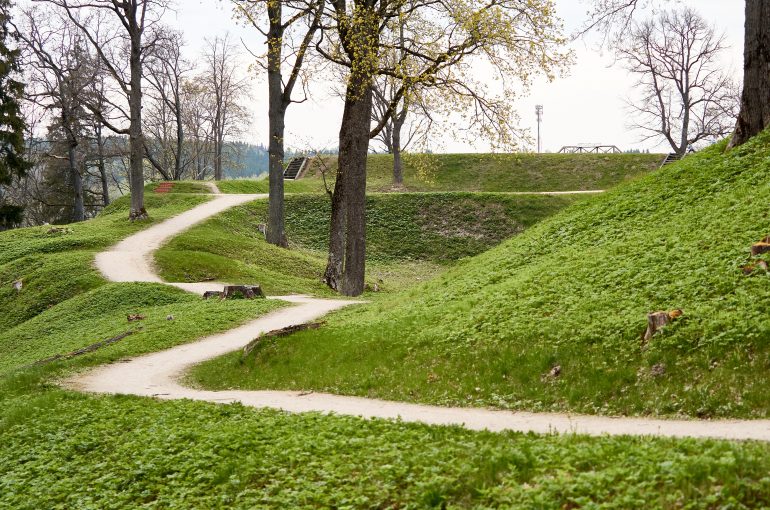 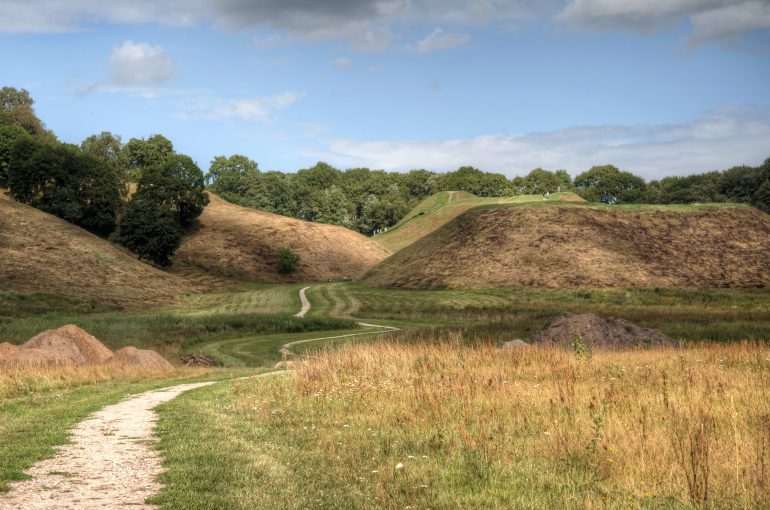 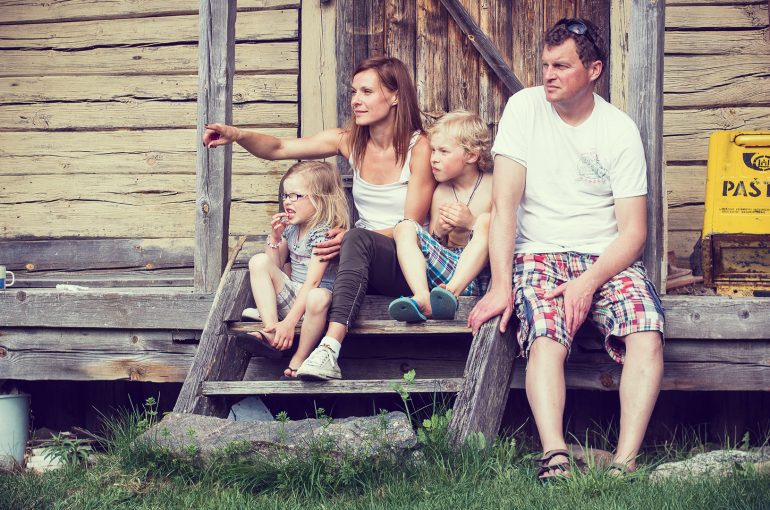 We will first visit the complex of Čiobiškis Manor, located near the confluence of the rivers Neris and Musė, consists of the manor homestead, servants house and stable. Jerzy Radziwiłł owned the manor for several years. The son Mikołaj “the Red” Radziwiłł, and the daughters Ona and Barbara (the latter became the bride elect of Sigismund Augustus) were born to Jerzy Radziwiłł, who held the office of a cup-bearer and of the Great Hetman of the Grand Duchy of Lithuania.

Later, for quite some time, Čiobiškis Manor changed hands many times.
The Astikai family were the owners of Musninkai Manor, that was first mentioned in written sources. Later, by the late 16th – early 17th centuries, Musninkai Manor was managed by the Radziwiłł family. Barbara Radziwiłł used to visit the manor that was managed by the family. The Chapel of St. Barbara, which erected on the outskirts of the town near the manor, is reminiscent of Barbara Radziwiłł.

The Duke Mikołaj “the Red” Radziwiłł, the son of Jerzy Radziwiłł, became the owner of Liubavas Manor, located in the vicinity of Vilnius, after he took over this estate from Sigismund Augustus, the sweetheart and husband of his sister Barbara Radziwiłł. He got exchanged another Manor to Liubavas, which was located in the place convenient for the noble man, on the way to Dubingiai.

The participants in the tour will have lunch in Jašiūnai.

In the 15th-17th centuries, Rūdninkai Wood was the royal hunting reserve.
In 1470, Casimir IV Jagiellon ordered the construction of a chapel in the building of a hunting manor in Rūdninkai Wood. Later, the manor was expanded. Rūdninkai is noted in the parish lists as the Royal Guest Manor. At the order of Sigismund Augustus, the corpse of the Queen Barbara Radziwiłł was laid out in the hunting manor of Rūdninkai Wood.

The expected return to Vilnius is about 7:00 PM.

Manors to be visited: 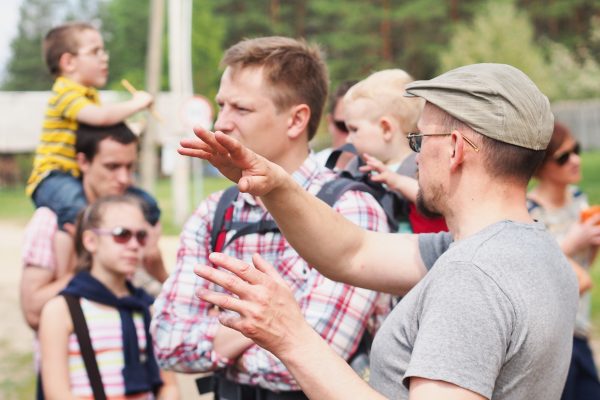 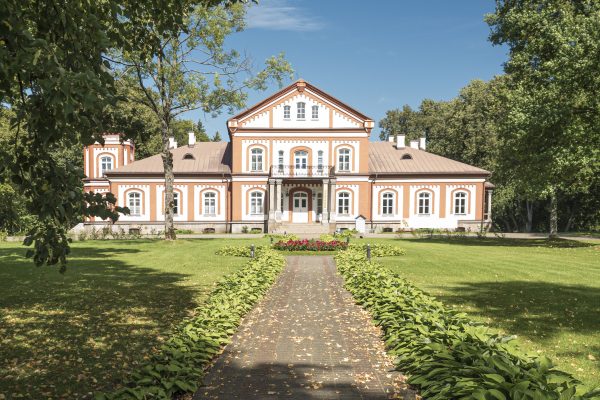 During this trip, we will visit the manors related to the riches of the medieval Radziwiłł family.